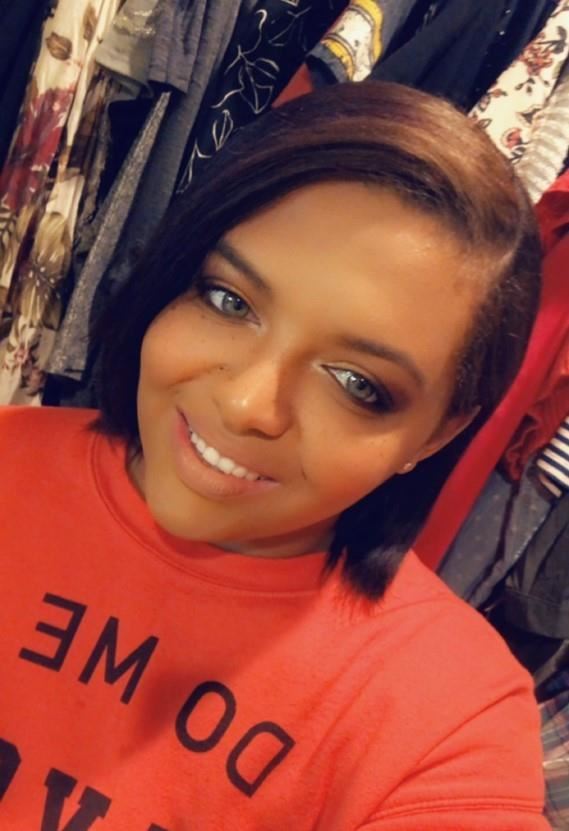 Senora Sanchez was born on a military base in Ft. Huachuca, and was raised in Atlanta, GA by her grandparents. Senora Sanchez attended APS schools growing up which include, Burgess, Coan Middle as well as Southside (currently Maynard Jackson). With a plethora of excellent teachers around her that provided motivation and her grandparents that instilled values in her for servitude, Senora Sanchez knew she had to make a difference in the world. It wasn’t until Senora Sanchez had her own children that she came to the realization she wanted to become an educator. Always a visible member of her community she jumped at the opportunity to become a member of the PTA here at Benteen, later becoming the President then Vice President of the PTA, which led her to the school’s GO-Team. She has worn many hats throughout her life, mother, wife, sister, community activist, educator, friend, but her favorite hat must be supporter of all.  As a Kindergartner Dual Language Immersion Spanish paraprofessional Senora Sanchez instills her students that they too can be anything they put their brilliant minds to. When she isn’t teaching students, Senora Sanchez is spending time with her family by playing soccer, reading as well as playing games.