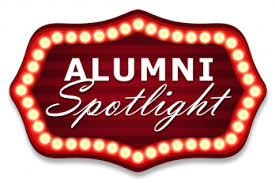 Alumni of the Month 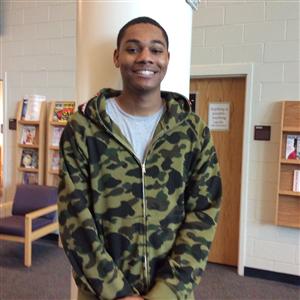 Austin Evans is a distinguished 2015 Carver Early College alumni who is attending Texas A&M University. Austin is a Posse Scholar and is a part of a cohort that supports each other academically, socially and emotionally. He remembers the Posse Scholarship competition as being very intense. Out of 1400 applicants, only 60 -100 scholarships were offered. Austin feels very grateful to have been one of the ones selected.  He says that being a Posse Scholar offers him a tremendous support system and is “his family away from home.”

The hardest part of his college transition was the distance from home and the culture shock of being with so many people “who don’t look like you.”  He states that being a dual enrollment student at Georgia State University while he was attending Carver Early College has prepared him for the academic rigor of Texas A&M University.

As a college student, he has joined EXCEL, which is a campus organization that helps students of color to assimilate into college life. He is also a member of BSAC, a club that gives African-American students an organized “voice” on the campus.

Austin says that his top advice to current high school seniors would be, first, to not get lazy. “Be proactive about your grades, resumes, college applications, etc.” Second, apply for every scholarship that you can. Third, leave a positive legacy at your high school. For current college students like himself, he recommends being involved in campus life, but being balanced, continual studying vs. cramming, and getting to know your professors as people.

Finally, his words for the entire College Early College school community are that he loves you and he thanks the teachers and staff for all that they did for him while he was here. Carver Early College High School salutes Austin Evans.