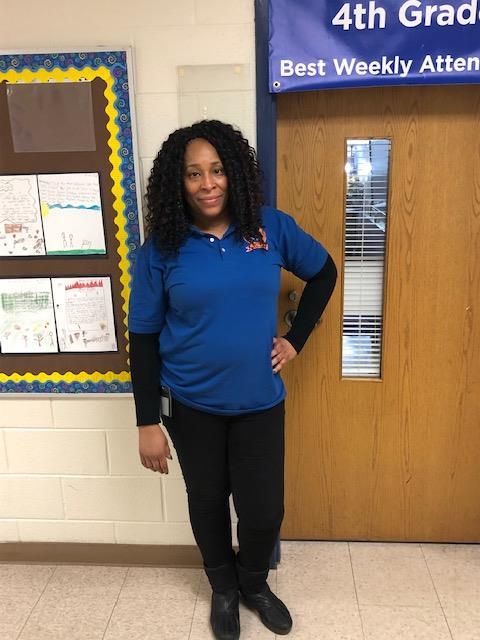 Gillian Butts Conner is an Atlanta native.  She is the youngest of three girls and a mother of three (two girls and one boy).  In her 19 years as an educator, Mrs. Conner has had the pleasure of assisting in shaping the lives of her students, parents, the community, and ultimately the world.  Teaching has given her the opportunity to build lasting relationships with students, parents, and colleagues.  Teaching has also taught Mrs. Conner that, “Education is less about learning facts and more about training the mind to think.”

Interesting Atlanta Fact: Mrs. Conner’s great-uncle Thomas “Pee Wee” Butts played baseball with the Atlanta Black Crackers for the American Negro League from 1936 until 1939.  He went on to play for various ANL teams until 1955.