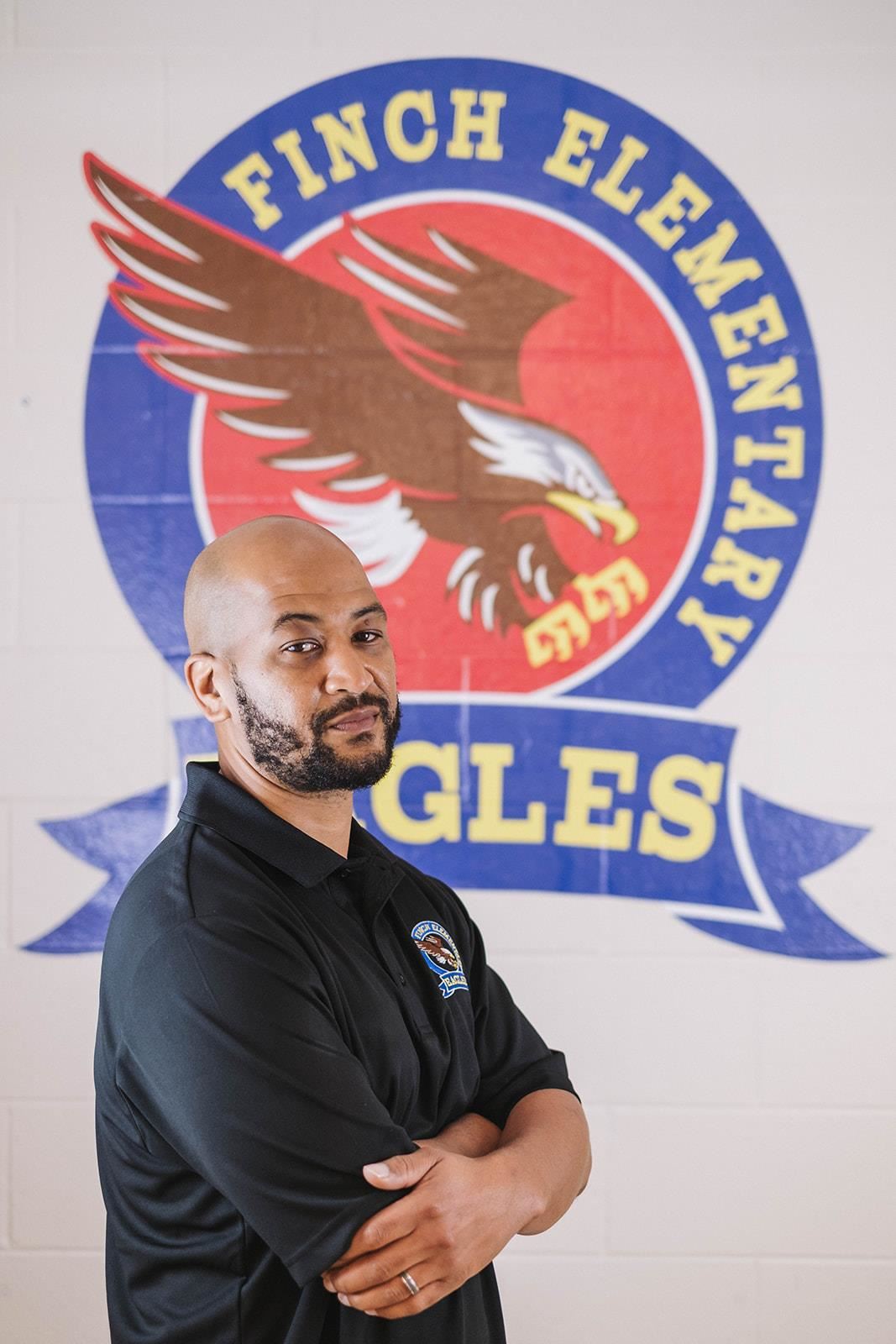 Mr. Karl Fuller is from Vallejo California.  After graduating from Hogan High School, he attended college in Atlanta at Morris Brown College and graduated in 2001 with a Bachelor of Arts in Early Childhood Education. He began teaching at Arkwright Elementary School, 3 years later Arkwright merged with Ragsdale Elementary School to form Finch Elementary School in 2004-2005. Throughout his career he has taught 2nd, 3rd, and 4th grades. He's been honored with multiple Teacher of the Year nominations highlighted with the 2007-2008 Finch Elementary Teacher of the Year.

Mr. Karl Fuller loves his occupation and enjoys the light that shines in a student when he or she is learning. One of the greatest joys of his job is having former students come back to visit him at Finch and telling him how much of a positive impact being in his class had on their success in life.  He hopes to have the same impact with your child as well.