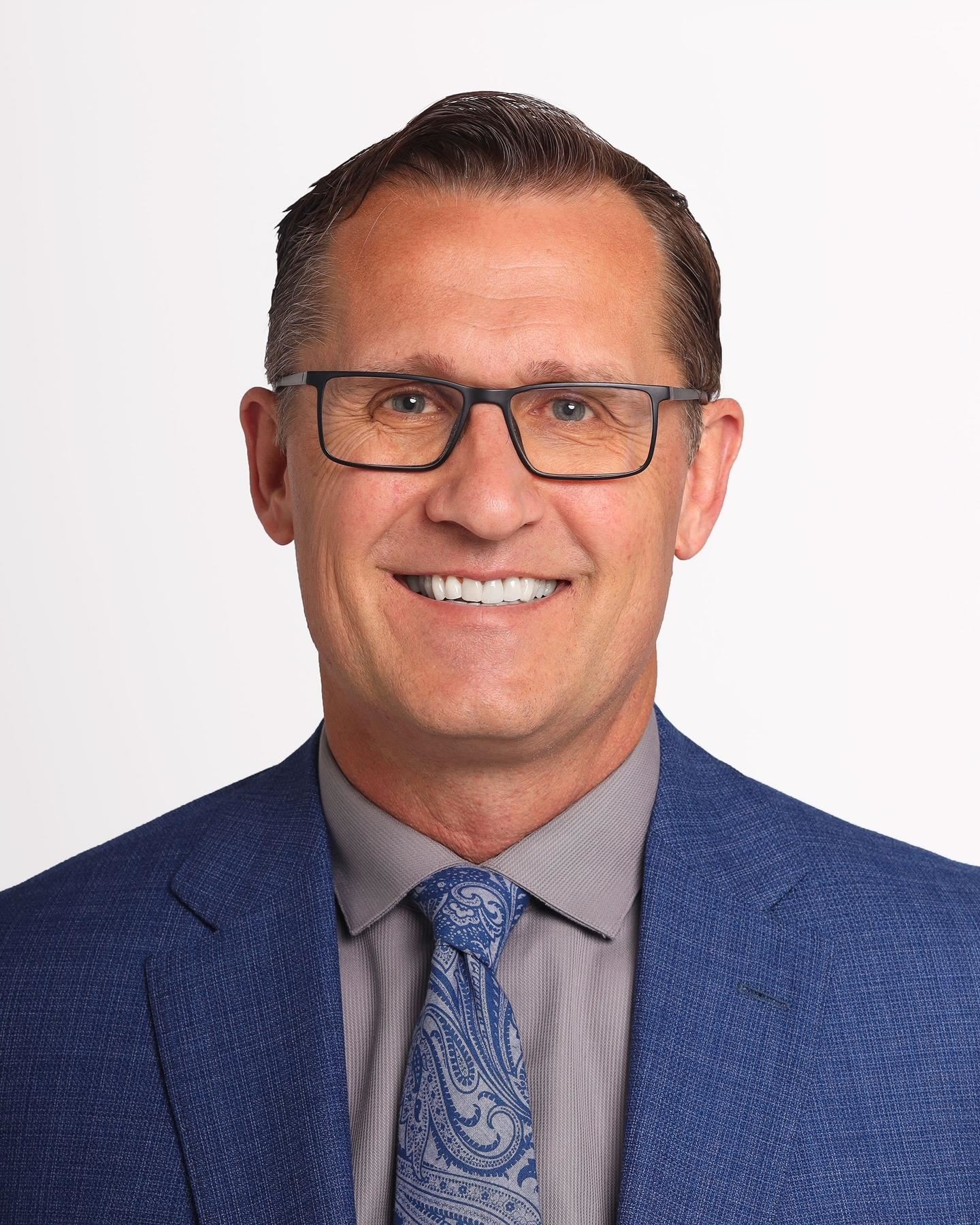 Dr. Maxwell joined Atlanta Public Schools after 20 years of service with the Lafayette School Corporation. His career began at Lafayette Jefferson High School as a social studies teacher and head baseball coach. He was later named director of student services and served as assistant principal, including two years as the freshmen principal and five years as principal of Lafayette Sunnyside Intermediate School. Dr. Maxwell spent 4 years as the principal at David T. Howard Middle School.

Dr. Maxwell is a native Hoosier who grew up in Muncie, Indiana. After graduating from Muncie Southside High School, he received an athletic scholarship to Ball State University, where he graduated with a double major in history and secondary education in social studies. He received his master’s degree in educational leadership at Purdue University. He earned his educational specialist and doctor of education degrees at Ball State.

Dr. Maxwell believes it is critical to value and capitalize on the talent and influence of every individual on the team, including students, staff, parents, and community partners. His philosophy of leadership is predicated on the belief that leaders must model expectations and treat everyone with dignity and respect all the time, every day. He believes in the transformational power of public schools to open the door of opportunity to all children through effective instruction, high expectations, and collective, continuous, student-centered effort.

He is married to Trish Maxwell, a native Atlantan, and together they have six children and five amazing grandchildren.