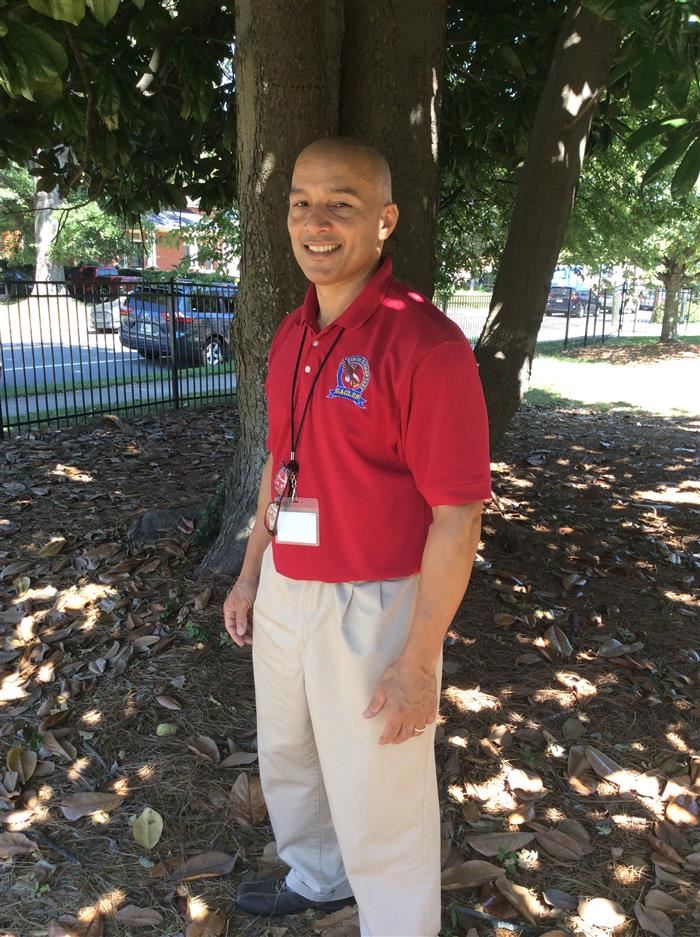 Mr. Louis Norcia has been in the field of education both public and private sectors since 1992.  He received his Bachelor of Arts in Psychology from SUNY Oneonta in 1988 and his Master of Arts in Early Childhood Education from Kennesaw State University in 2008.  He has worked in the states of New York and Georgia.

Mr. Louis Norcia's educational philosophy is that he believes passive learning is outdated and effective. He feels that the lessons that students remember years later are the ones in which they had a part and to which they contributed - the ones that were varied and were multi-layered. These were the ones that excited them . The lessons where the teachers were “guides on the side and not sages on stage”.  Teachers were facilitators, rather than instructors. Learning is authentic and long-lasting.