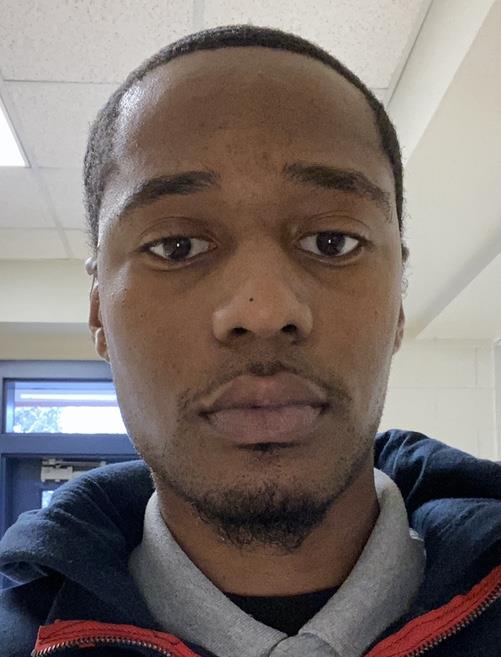 Jasavior Jire White was born June 12,1993 in Fitzgerald Georgia to Ericka White and Walter Smith. Jasavior moved to Atlanta in 1999 with his family where he attend schools in the Atlanta Public School System. He graduated from Carver Early College in 2011 and later went on to The University of West Georgia to further his education. This is Jasavior’s fourth year teaching and second year at Finch Elementary.